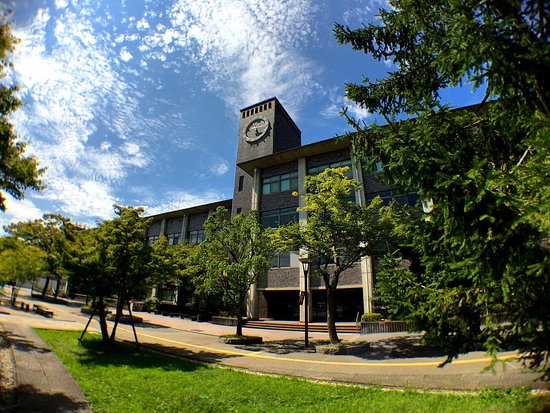 My name is Yumadia Utami or commonly called Tami, a 2014 Udayana University Japanese Literature student. In the third semester or around 2017, I had the opportunity to receive an education, especially deepening my Japanese at Ritsumeikan University from September 2017 to August 2018 or for one year. year through the MEXT scholarship program or the Japanese Ministry of Education and Culture. The MEXT scholarship program that I took part in was Japanese Studies with the Japanese government paying full tuition and living expenses.
The Japanese Studies MEXT Scholarship can be followed by all Japanese Literature and Language students from all over Indonesia. The selection process consists of document selection, written exams, and interviews organized by the Japanese Embassy in Indonesia. In the document selection, I was required to collect some personal data, answer questionnaires, and submit a letter of recommendation written by the Head of the Japanese Literature Study Program. After passing the document selection, I had to take a written exam organized by the Japanese Consulate in Bali. This written exam consists of two types of questions, namely multiple choice and stuffing. I remember very well that there were questions about reading kanji and writing hiragana in the filling questions. The questions also consist of three levels of difficulty ranging from basic to advanced. It is quite difficult to be able to answer all these questions correctly and it is not surprising that many of the written test takers fail to pass this stage. Then, the last stage I had to go through was the interview selection. The interview was held directly by the Japanese Embassy in Jakarta. Not many are able to follow this stage because one of the reasons is the travel and accommodation costs that are not covered by the embassy. Some of the participants who took part in this selection were divided into several groups to be interviewed by about two Japanese people. At this stage, not only the Japanese language skills of the participants are tested, but the motivation to study in Japan as well as attitudes and behavior are also assessed. How smart and how high the level of Japanese language participants are here is not a priority.
After passing the interview selection, I was immediately directed to take care of all the needs for departure. The departure schedule of each scholarship recipient depends on the respective destination university. In this case, Ritsumeikan University scheduled me to leave around September and the time for preparation was only two months. Please note, I and other scholarship recipients have to prepare for living expenses for the first month in Japan. This is because the scholarship is transferred through a bank appointed by MEXT or in this case Yuucho Bank starting in the second month. Of course, the scholarship money sent is in lieu of the first month's personal expenses and the second month's living expenses.
Classes started two weeks after my arrival in Japan. On the first day, I was directed to take an orientation and Japanese level exam to assess which level and class I would be placed in. This exam is a self-administered exam by Ritsumeikan and has nothing to do with my JLPT level. There are 8 levels of Japanese at Ritsumeikan. Levels 1 and 2 are basic levels, levels 3 and 4 are intermediate levels, levels 5 and 6 are upper levels, while levels 7 and 8 are native speaker levels. I, who only had JLPT N3 at that time, had the opportunity to enter level 6 in the first semester and level 7 in my second semester at Ritsumeikan.
The Japanese class that I took at level 6 had been determined by the university and became a compulsory subject. The courses that I take are more or less the same as those at Udayana, namely bunpou, dokkai, pocketbun, and so on. Here I did not take the culture class because the number of credits that I had to fulfill had reached the minimum limit and it took quite a bit of extra time and energy to attend the class. Students who take these classes are, on average, foreign students who take student exchanges for one or two semesters. Most of the foreign students at Ritsumeikan come from China, Korea, South America, and Europe and come from various study programs.
In the second semester or level 7, I don't have to take many Japanese classes, but I have to choose another class which is a general class attended by Japanese students to meet the minimum number of credits. I decided to choose two cultural classes namely wagashi and ikebana (mishouryuu-sasaoka school). Foreign students are charged an additional fee for the practice of this culture class. Then for other general classes I chose inter-cultural communication and counseling psychology. 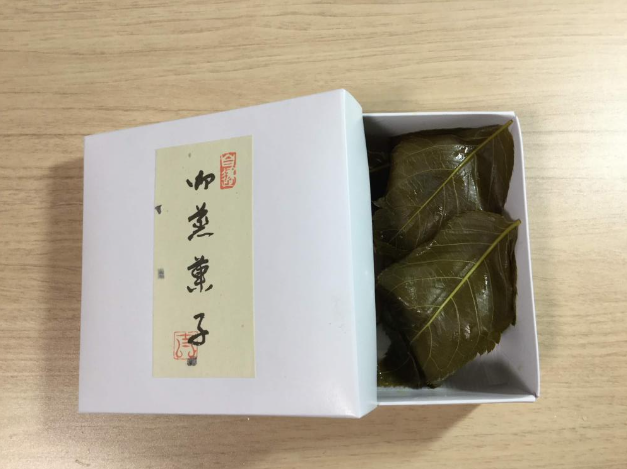 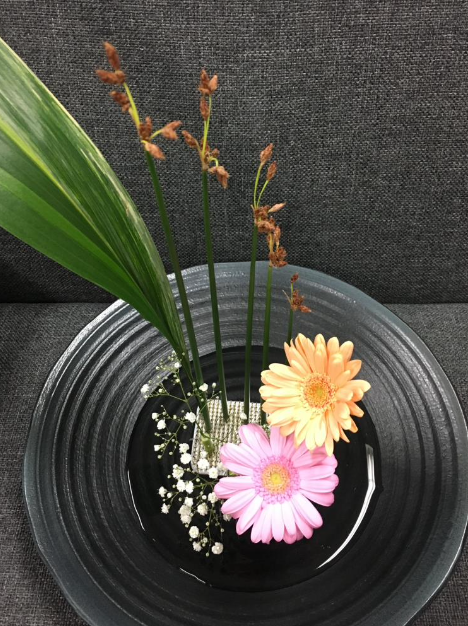 In general, general classes at Ritsumeikan consist of two assessment methods, namely through weekly exams and end-of-semester reports. Classes with the end-of-semester report method require students to make a small research. The lecturer from the general class that I chose also treated foreign students the same as Japanese students. For this reason, the selection of general classes must be carefully considered so that there are no differences in understanding with Japanese students regarding the courses taken because scholarship recipients are expected to get good grades in each subject.
My studies at Ritsumeikan were more focused on getting good grades in each course as a condition for scholarships and for obtaining higher Japanese language qualifications. This made me decide not to join any student club. Ritsumeikan also does not hold special cultural exchange activities such as dance performances and so on from foreign students because foreign students participating in the exchange program can reach more than 100 people in one period. However, Ritsumeikan offers a variety of interesting activities for foreign students, such as cultural tours or workshops with other foreign students from Ritsumeikan campuses. In addition, the Japanese language course also has activities to introduce Japanese culture directly, such as participating in events organized by temples. For extracurricular activities, Ritsumeikan offers a language exchange program where both Japanese and foreign students can choose to study any foreign language and teach their mother tongue. The dormitory provided by Ritsumeikan is also 95% filled by foreign students and 5% filled by Japanese students as dorm mentors. Here students can socialize with students from all over the world and learn from each other about their respective cultures and languages ??which can be useful for deepening understanding of diversity. Each hostel also has its own cultural exchange program. Not to forget, the university also gave us a certificate and a graduation ceremony at the end of the program. Credits that have been taken at Ritsumeikan can also be used to fill out credits at the foreign student's home university (depending on the policy of the home university).
The experience of studying at Ritsumeikan was a very valuable experience for me. The environment at Ristumeikan can be said to be friendly for foreign students. The Faculty of Letters campus where I studied was located in the middle of Kyoto and surrounded by many temples full of Japanese culture. Ritsumeikan is also one of the universities that can be chosen for foreign students who want to learn Japanese from the basics. For this reason, the Japanese language competency requirements (JLPT) imposed by Ritsumeikan for foreign students who want to take part in the exchange program are not too strict. This can be one of the considerations for future MEXT scholarship recipients because it is the university that holds the final key to whether the student is accepted or not.